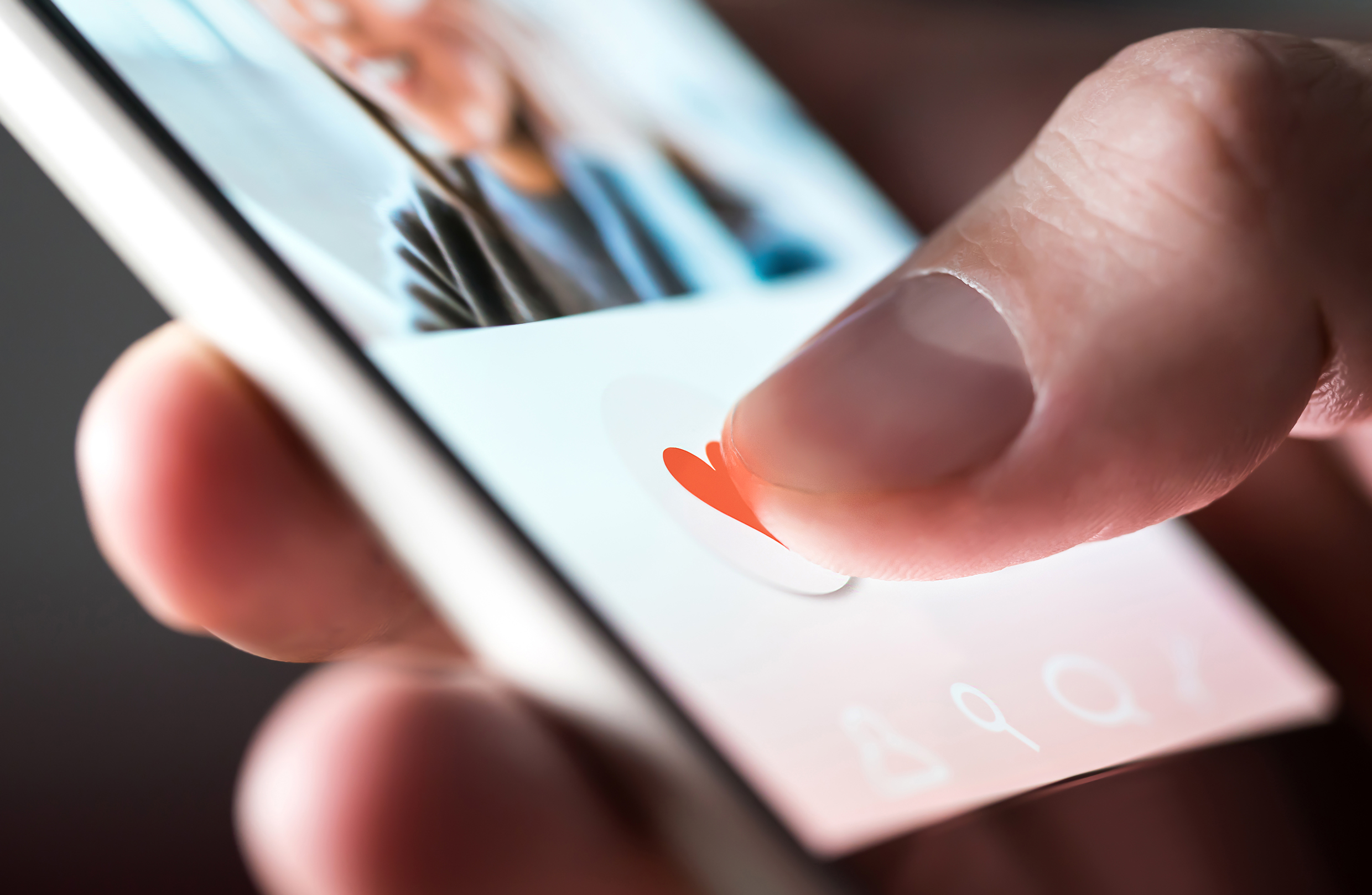 Definitions of sexting vary but there is a general consensus that it involves ‘sexually explicit content communicated via text messages, smartphones, or visual and activities such as social networking sites’.

Behaviour can include nude or semi-nude still images or video captured of oneself, or of oneself and a sexual partner, ‘sexually suggestive messages’ including written texts sent via mobile or smart phone device, or through emails or instant messages in online chat programs.

This law applies to anyone using the Internet or a mobile phone despite the different laws in Western Australia.

We recommend checking out these helpful articles in the Beacon app:

Simply search these titles in the FOR YOU menu or type 'sexting' for a full list of helpful articles and videos.

For further information and support regarding the legal consequences of sexting, please contact the following organisations:

To seek professional support for you or your child, we recommend any of the Support Services in the SUPPORT section of the Beacon app including: